Irena Tomažin Zagoričnik completed her BA in philosophy at the Faculty of Arts in Ljubljana. She is active as a maker and performer in the fields of experimental improvised music and movement theatre. She also teaches voice and movement workshops called moved by voice nationally and abroad.

She has released three albums: Crying Game, Taste of Silence, and Lump in the Throat. Her music, more specifically her sound experimentation is an exploration of the landscapes of voice that include words, fragments of texts, (traditional) melodic singing, and other vocal techniques, including humming, clicking, and other sounds made with the mouth that pertain not (only) to the voice but also to the body.

Her compositions for voice and body were published in the books “Une exposition à être lue” and “Chorégraphier” by Mathieu Copeland and performed in Geneva, Paris, and Madrid. 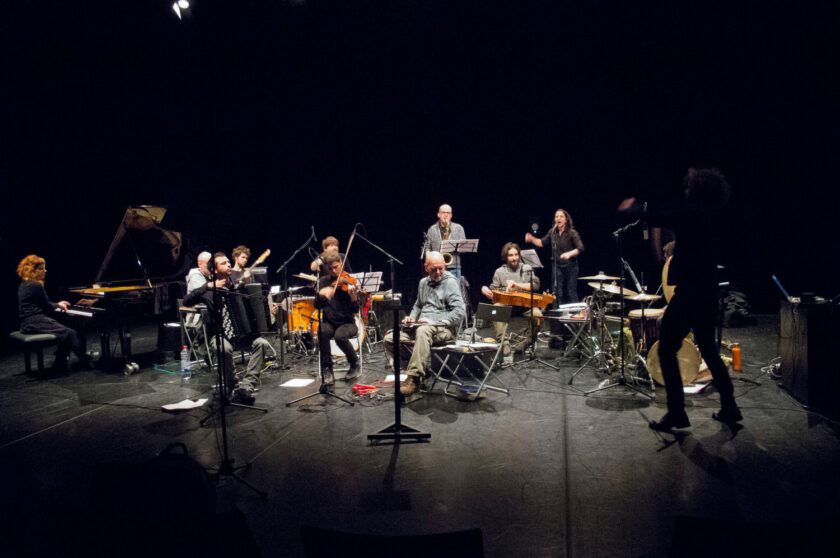 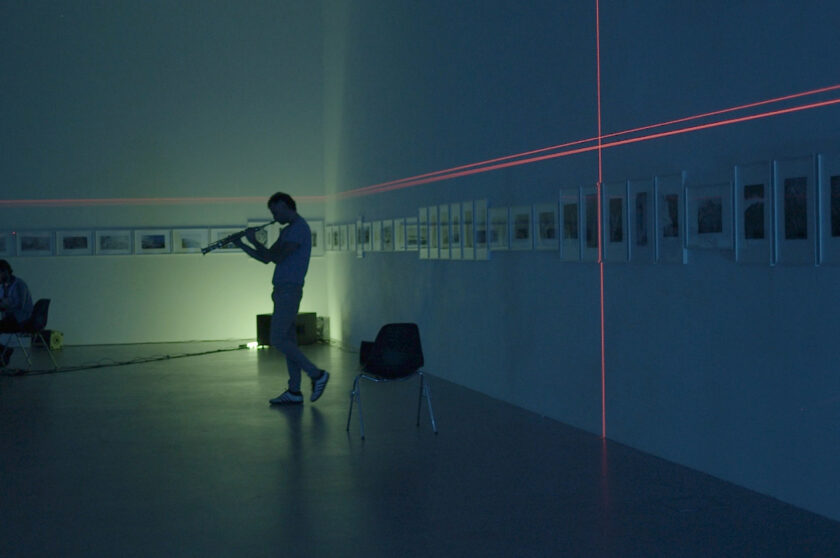 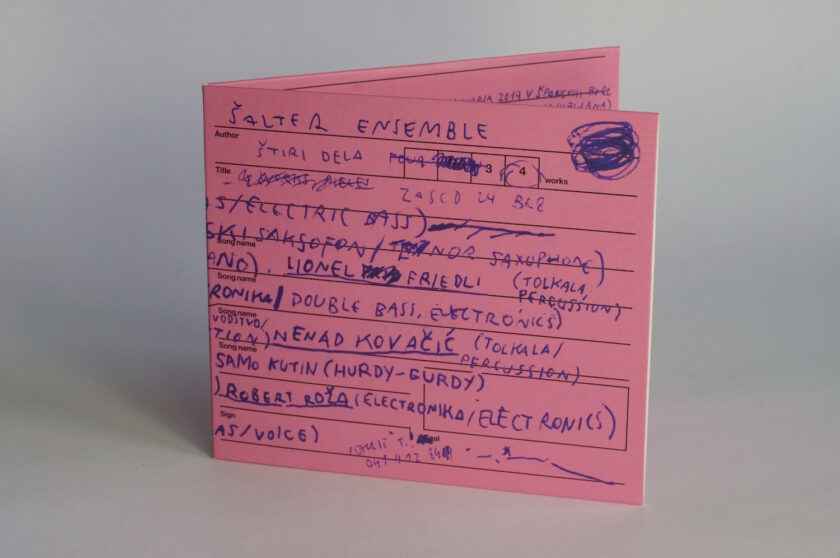